Best US Airports for Layovers

Best US Airports for Layovers 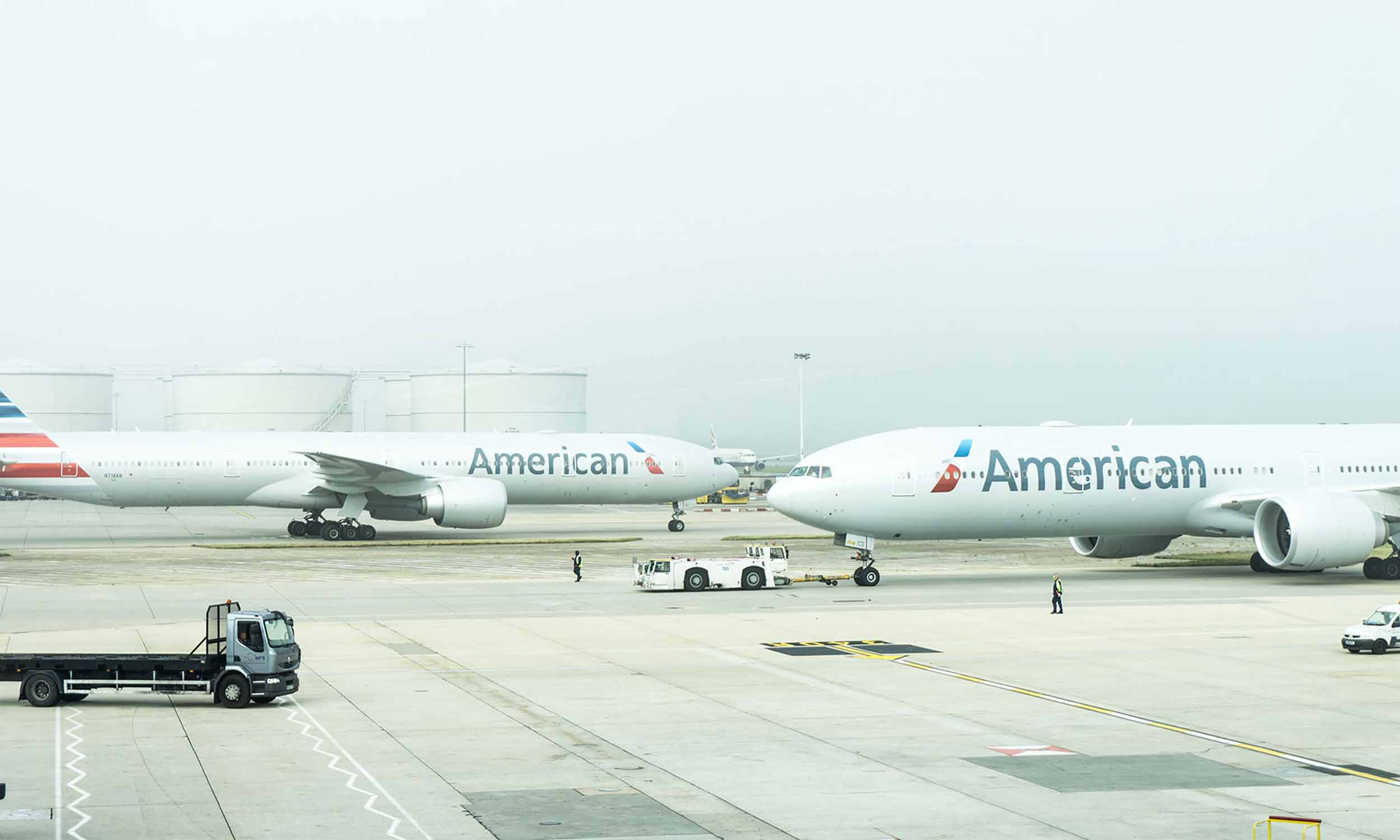 When you have some flexibility in your planning (or you’re routing through an airport notorious for long delays) opt for an alternative airport vs one of the big city hubs. You’ll see more on-time flights and fewer crowds. A carry on sized travel backpack is the best luggage option for a layover, as there’s no chance the airline will lose it!

Slouching down further in my chair, I rested the back of my head against the headrest.

Welcome to hour 3 of a 7-hour layover in Frankfurt, Germany. This was my last day on European soil, but I couldn’t summon the energy to venture out into the dreary, rainy city. Fight crowds. Master a new transportation map. Eat another sausage. Gulp another beer.

What I wanted were, in order of importance:

Layovers are an inevitable part of travel. You accept and plan for them. What’s worse are the unexpected long gaps in time from delayed flights.

Some airports are infamous for a high number of delays. Other airports run like a well oiled machine. Which are which? Keep reading.

Ranking of US Airports with the Longest Layovers

Over the past two years, these 10 US airports were the worst in terms of how often flights were on-time, according to The Bureau of Transportation Statistics.

In other words, if you’re flying in or out of one of these airports, the chance that your 2-hour layover might stretch indefinitely is at least 1 in 5. Or more.

If you’re flying during the holidays, avoid Newark International

This airport has the makings of a holiday-ruining perfect storm with the highest percentage of significantly delayed arrivals during the months of November and December, and third highest cancellation rate, making your odds of getting stranded at Newark over 14%.

Fly through this airport during the holiday season and you’re risking a more than 10% chance of getting stranded.

Ranking of Best US Airports for Layovers

Now, here’s the list you’ve been waiting for: the best airports in terms of timeliness over the last two years.

If you fly through one of these 10 airports, according to The Bureau of Transportation Statistics, chances are, you’ll make that tight 30-min connection between flights.

Yes, you’ll need to run. But you won’t need to fret that your flight is going to be late. Because these airports run on as-close-to-German-efficiency-as-Americans-are-gonna-get.

Flying to, or through, Salt Lake City?

Over 90% of flights depart on time for 12 hours each day. Your best time window is 6-10 a.m. Beware of that nasty 6-8 pm zone when nearly a third of flights fall behind schedule.

I learned this the hard way when my 6 p.m. SLC flight was delayed 3 hours due to dense fog.

Flying to, or through, Portland?

This airport ranks a stellar on-time percentage of 90% or more for half of each day. Make sure you fly before 11 a.m. to take advantage of that.

Avoid 2-3 pm time slot. But if you’re unlucky enough to catch that wicked hour, wait it out with PDX’s well-regarded food selection and free wifi.

Other Factors To Consider in US Airport Layovers

The data we just checked out is based solely on an airport’s timeliness.

However, as you and I both know, a few other factors play into an airport’s — shall we say — loveliness and appeal outside of timely flights. Factors like accessibility and the amenities on offer.

These, my friends, are the criteria — and timeliness of flights — that The Points Guy used to evaluate America’s top airports back in 2016. But, airports know it’s a competitive market out there and things change.

Based on that criteria, the top 5 airports are:

Lucky for you, all but two — Phoenix and San Diego — airports are on our best for layovers list. Meaning you’ll minimize time cooling your heels at the airport and max your time at your destination, with a pleasant, planned, layover in between.

How to Plan for a Long Layover

Sometimes you just need a quiet space with some snacks, free wifi, and a cold drink of something to punch out those flight-wearies. Meet your new BFF: a lounge.

The Priority Pass allows you access to 1200 lounges worldwide. Buy membership for $99/year and pay $27 per visit. Or snag one of these credit cards — Chase Sapphire Reserve or Citi Prestige — with complimentary Priority Pass Select (aka no payment per visit).

Read more about how to get access to the elusive airport lounges here.

Just need wifi or an electrical outlet to charge your phone?

Need to work out on your layover?

Roam Fitness (will) have you covered. Imagine: a club-level fitness gym with a day pass available for just $25. Right now, it’s only at Baltimore Airport — located just after the D/E security checkpoint, open 5am – 9pm seven days a week. They have big plans for expansion by 2020.

In the meantime, check out:

Open 24/7 and located in Terminals D and E, these studios are completely free to stretch out your trip’s stresses.

Oddly, these bikes are scattered throughout the airport at different terminals and shopping areas. Upside is they’re free… and you’ll get blood moving hustling to each terminal, hunting down an available bike.

Located inside the airport, snag a $20 one-day pass to work up a sweat. Or, soak your tight muscles in the steam room or sauna.

Snag a day pass to the Westin’s fitness center for a super-cheap $15 (less than the price of dinner and a drink in the airport!). Located inside the airport’s McNamara terminal.

Get your legs moving on the two-mile indoor Sky Harbor Fitness Trail meandering from gates A30 to D8.

Another walking trail! The 1.4 mile loop is located at Terminal 1- Lindbergh.

Pick one. Pick ‘em all. Two are located before security. The remaining three are inside security.

Strategies for a Stress-Free, Scary-Short Layover

Got a super-tight layover and double-knotting your shoes for a quick sprint from Terminal A through crowds to Terminal Z?

Like all great athletic feats, a win lies in your preparation, long before you disembark your current flight:

So, what happens if your trip takes you through one of the worst airports for layovers?

Good news: in many US cities you’ll have some options. Look before you book your flights to consider the possibilities. Even if you have to add in extra transportation time, you might come out ahead when you fly through a smaller, less busy airport.

Southwest Airlines lovers? Check out MacArthur Airport. They boast an 82% on-time departure vs JFK’s rock-bottom 75%. If you’re going to NYC, catch the Long Island Railroad with a shuttle service from the Ronkonkoma train station.

“Southwest makes Islip a real player in New York, but be careful; it is a solid 50+ miles to Midtown Manhattan, most of that on the Long Island Expressway, which can be brutally congested at times.”

Click here for a deep dive on NYC airport alternatives.

“Not only is it a hub of the highly-regarded Midwest Airlines, but also Amtrak’s Hiawatha Service makes seven roundtrips a day between Chicago and the Milwaukee Airport. Each 90-minute one-way trip costs $21, much cheaper (and often faster) than using a cab.”

Click here for a deep dive on Chicago airport alternatives.

Word to the wise: the last three airports on this Denver list require travel through mountain roads. If you’re flying in during the winter, keep in mind that there might be road closures, delays, or severe winter weather impeding your progress.

Back to Smarter Travel on why Newport News Airport is a killer alternative to Dulles or Reagan:

“Newport News is a fair pace from Washington D.C., around 170 miles, but many people who visit the D.C. area make day trips out to Williamsburg and even the beach, so you can do the same, but in reverse, to a much cozier airport…. it’s even convenient to the Outer Banks.”

Only 18 miles from Los Angeles, Long Beach Airport stands out as the best alternative in the area. Huge bonus: it’s quite accessible via public transportation.

There’s only one drawback to Long Beach, according to Peter Greenberg: it has the most limited selection of destinations to which there are non-stop flights.

“So if your destination isn’t on its list, try flying out of Burbank, Ontario or Orange County to avoid crowds.” 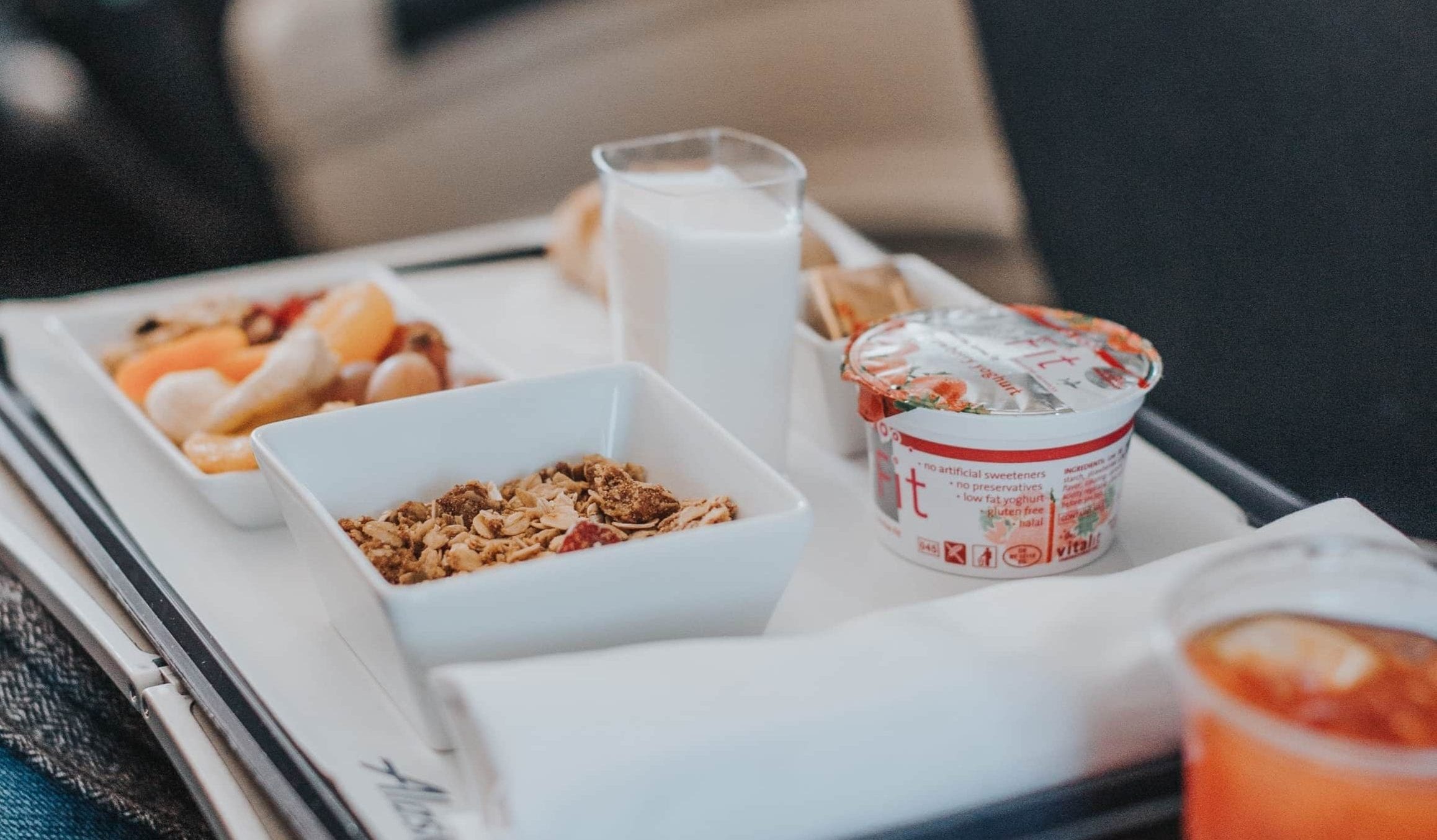