TL;DR: Later this summer, we’re launching a new travel backpack called the Setout Divide. It’s 26L, expandable to 34L, and opens from the middle. We’re also launching rain covers for the Setout Backpack and Setout Divide as well as a shoulder strap that works with both aforementioned backpacks.

My Uber driver peered at me incredulously.

“Did you forget your luggage?”

I was travel weary (and a bit cranky, let’s be honest) after a long haul flight that had been delayed nearly 4 hours, finally landing at 12:30 AM. I mustered a bit of friendliness and told him that my backpack WAS my luggage, but thanks for asking. He didn’t seem convinced, but, thankfully, dropped the subject so I could nap while we crossed the East River into Manhattan.

The point of this anecdote is to warn you that if you carry the Setout Divide, a new travel backpack we’re launching this summer, people might be confused that you managed to pack for your trip in such a compact backpack. 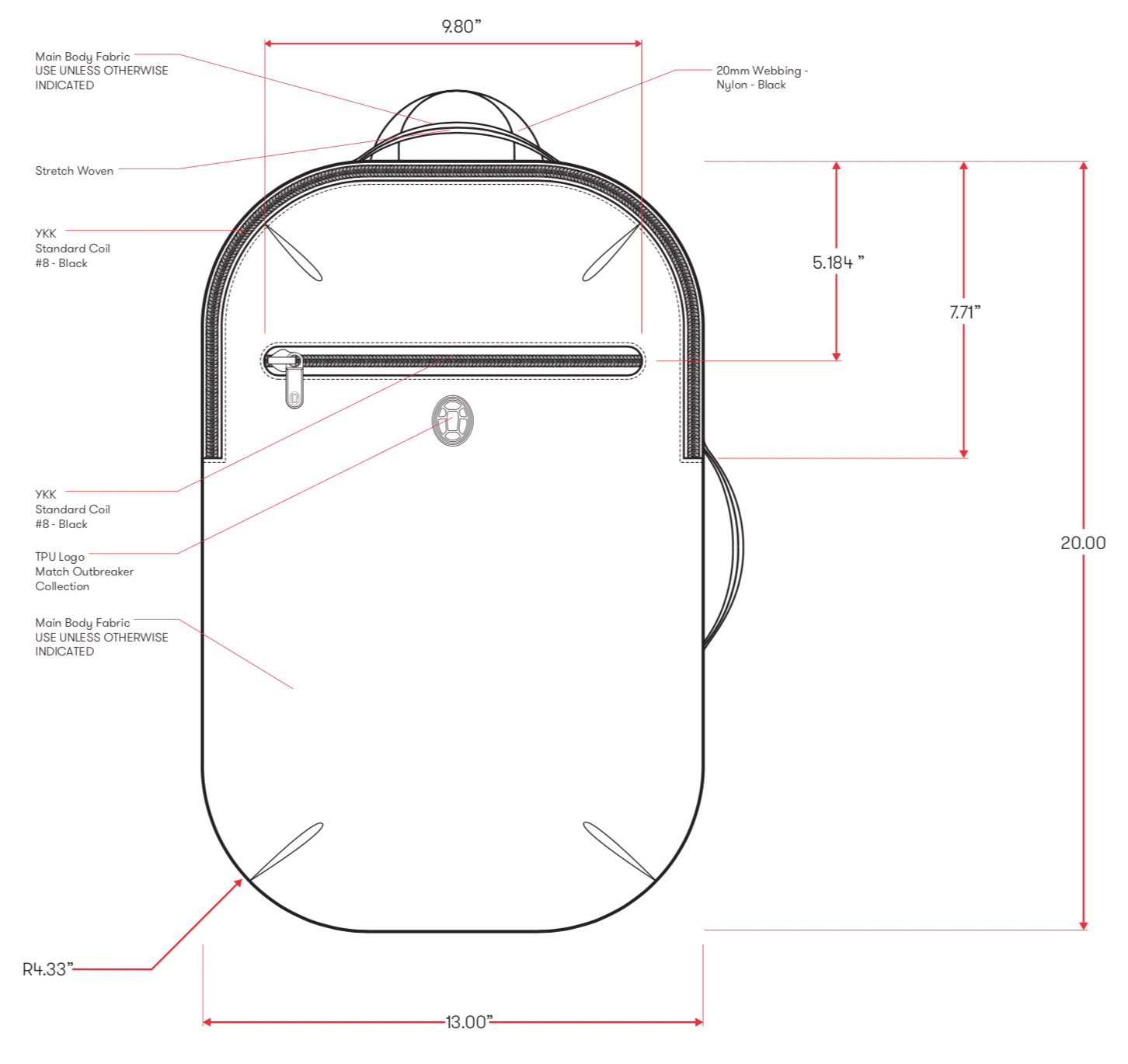 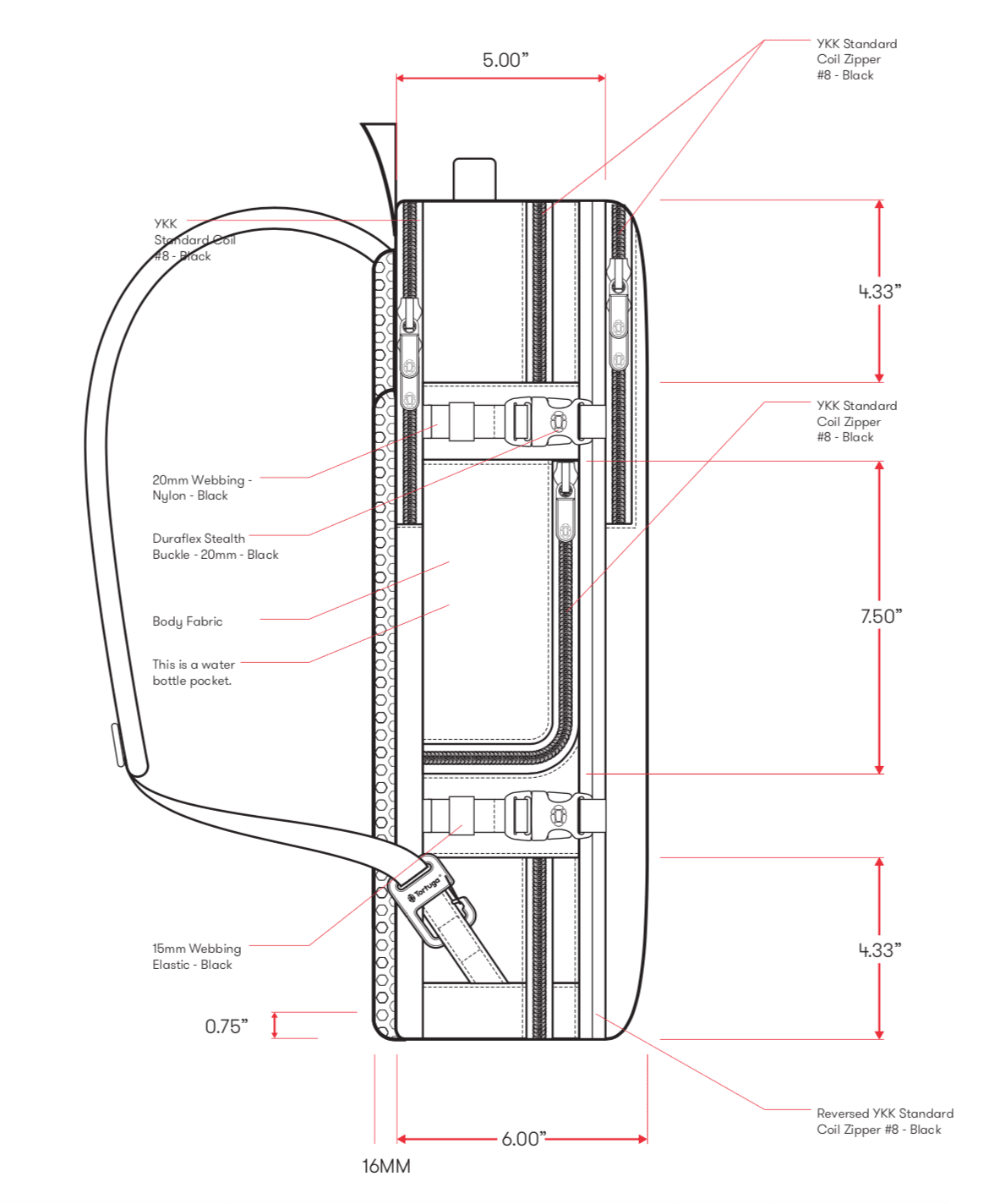 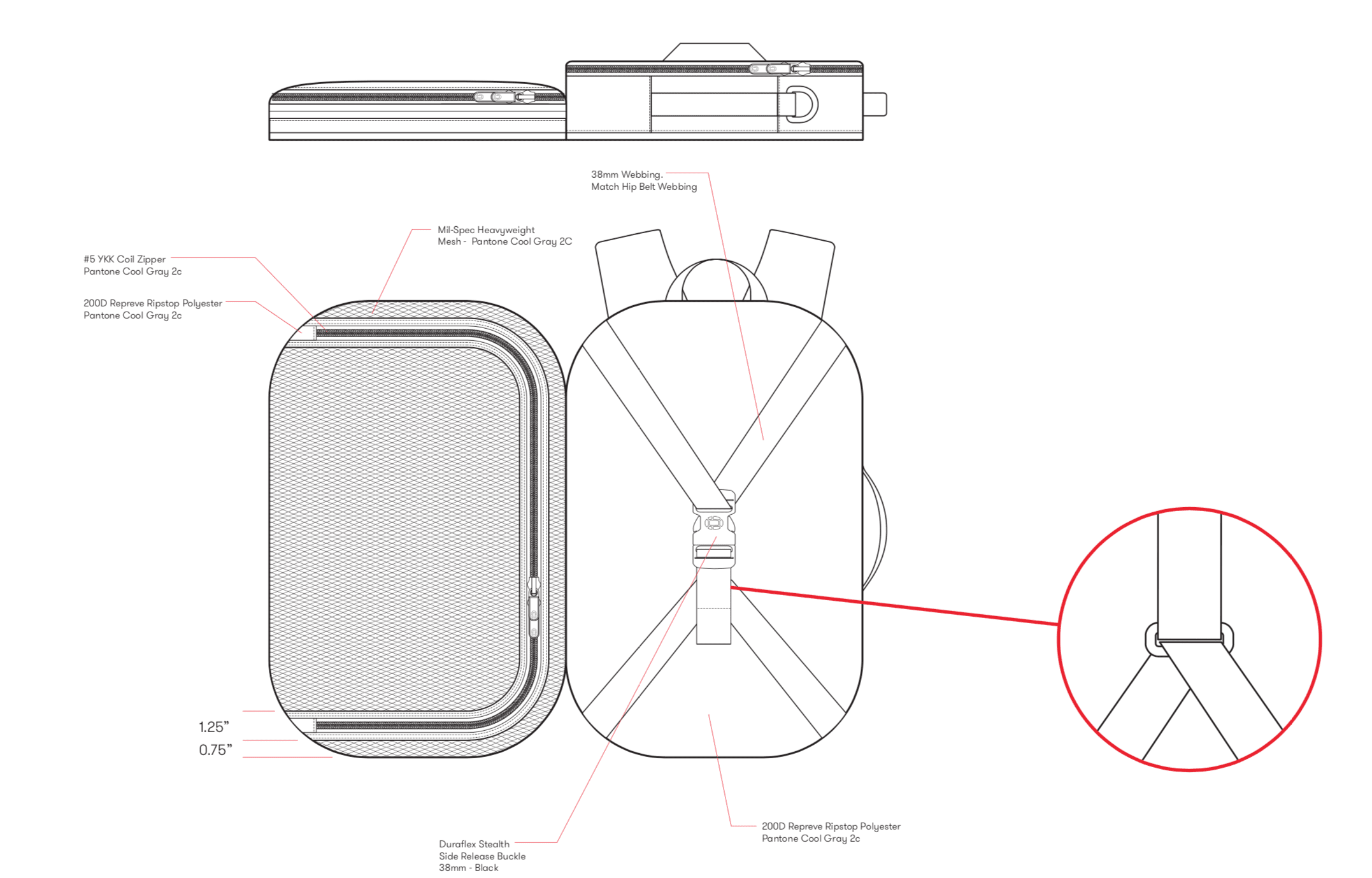 The Divide is called the Divide because of the interior layout. It opens from the middle (often called a “clamshell” opening) and is divided into two interior compartments. One side is a mesh zippered compartment for socks, underwear, and other small items, and the other side has internal compression straps for larger stuff.

We’ll share all the details — including the price and a full feature list — in the coming weeks. 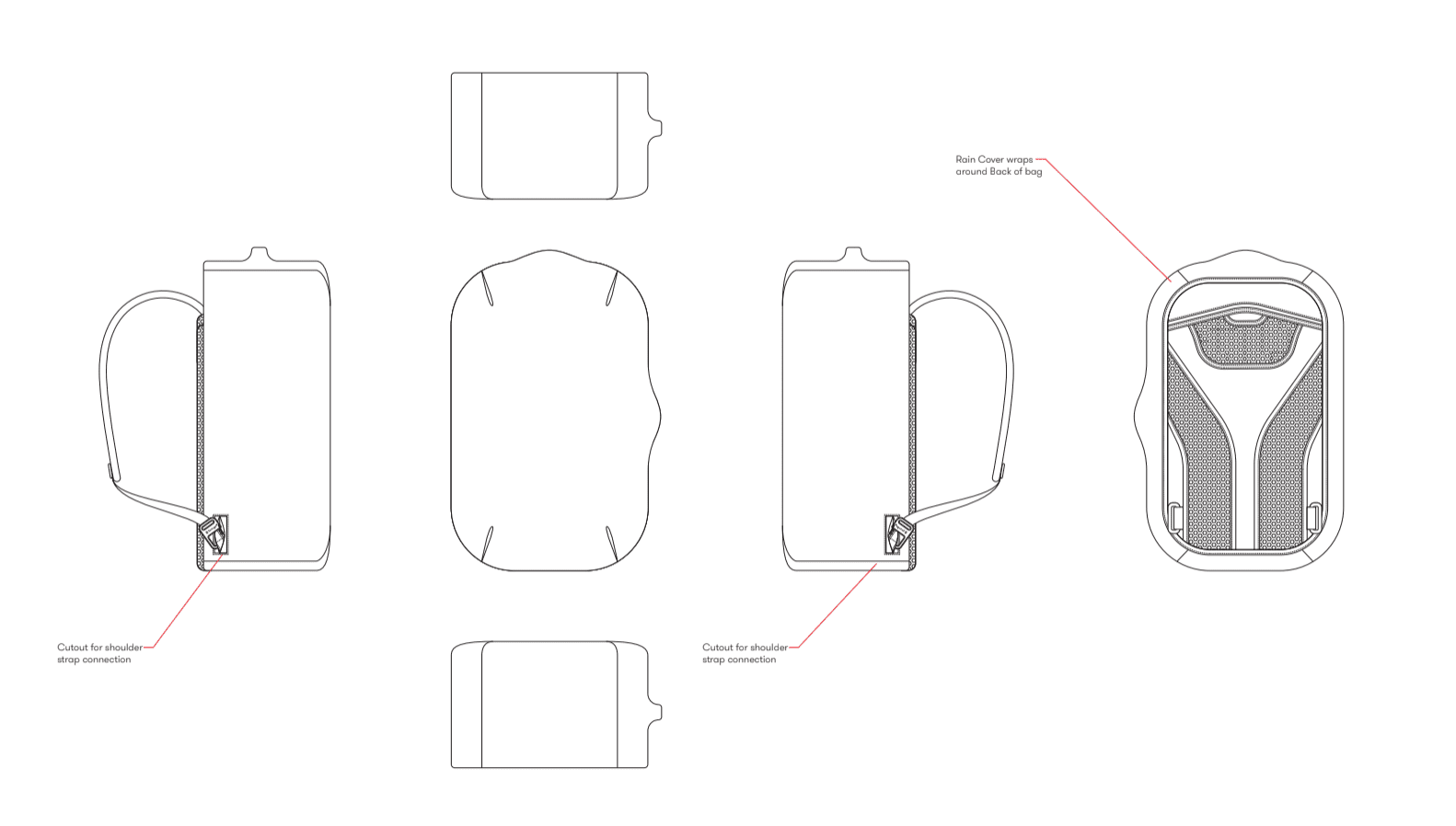 Rain covers are straightforward: they fit perfectly on your travel backpack and increase weather resistance. We’ll have versions for both the Setout Backpack and the Setout Divide to ensure a perfect fit.

If you have the Setout Backpack, you might have noticed D-rings on the side of the bag. Specifically, these:

Connect the shoulder strap to those D-rings (which will also be on the Divide) to carry your backpack like a duffle.

In the coming weeks, we’ll walk you through all the details, including a full feature list for each product, pricing, and materials. Stay tuned.

We expect the Divide, Rain Covers, and Shoulder Strap to launch late this summer. If you want to be among the first to know when they’re available, sign up below for the weekly Packsmith newsletter. We’ll also send you a carry on packing list right away.