Why Tortuga Backpacks are Made in China

Why Tortuga Backpacks are Made in China 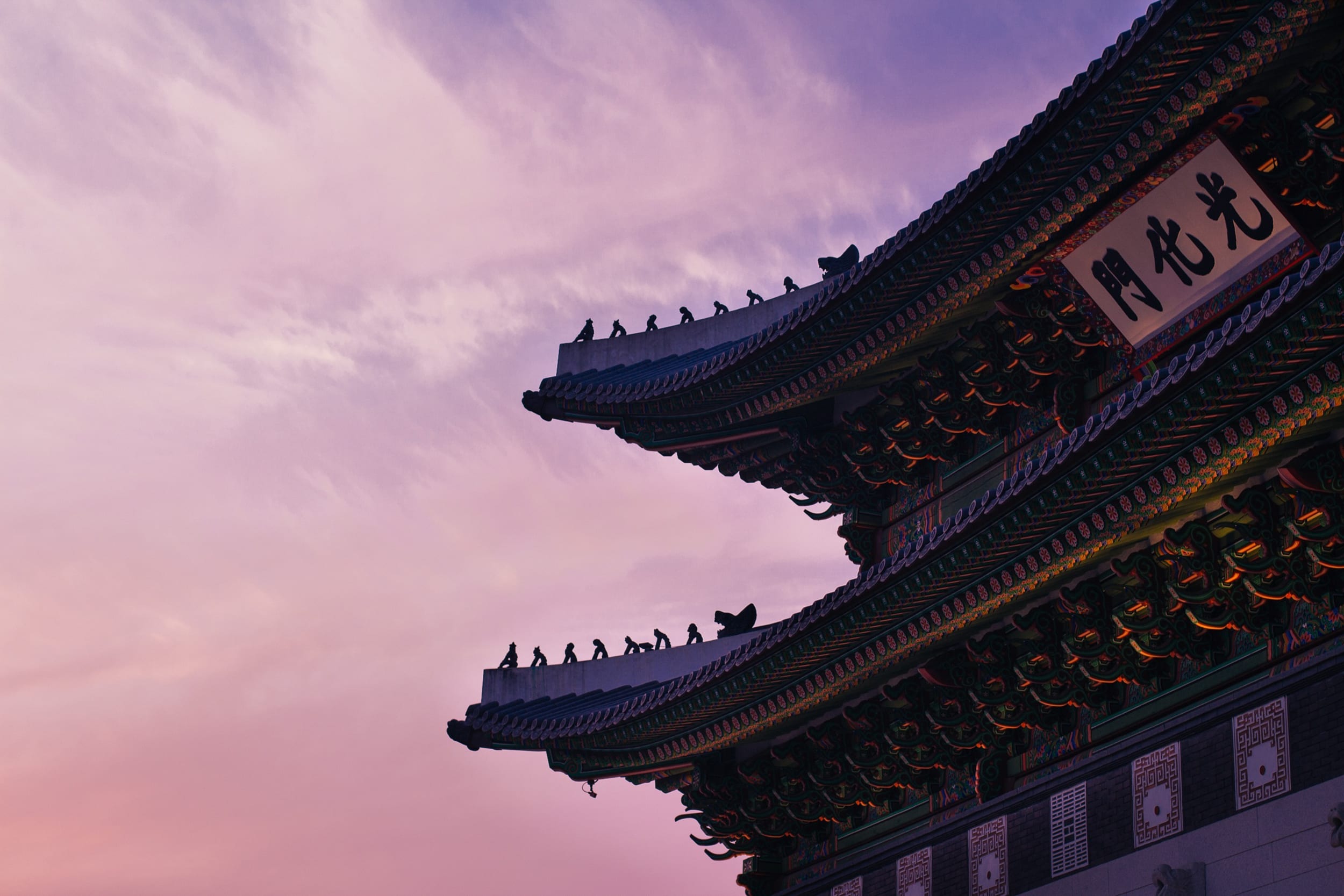 Whenever I tell someone that I’m the co-founder of a a backpack company, they ask two questions:

The answer to #1 is travel backpacks.

This article will answer #2.

Sampling: To China and Back

The original Tortuga (V1) was made in Long Beach, California.

We settled on a factory in California after searching for a factory, any factory, anywhere in the world to manufacture our first batch of bags.

On the advice of our original designer, we started the search in China in 2009. We didn’t know anything about manufacturing. We didn’t have any connections. We didn’t speak the language.

As you might expect, this approach was a disaster.

We spent months of time and thousands of dollars designing a bag then begging factories to make samples for us. Most said no. Some said yes, but never delivered.

After months of work without any progress, a factory in China finally agreed to make a sample for us.

Weeks later, the factory sent us an email with pictures of the sample. I took a deep breath before opening it. I knew this was a pivotal moment for me. I had quit my cushy job at Google for this. This was the start of the rest of my life.

Here’s the picture that I saw.

That picture knocked the wind out of me. I went from boundless optimism to ready to quit in an instant.

What had we done?

Once I could think clearly again, we restarted the process of searching for a factory. I had no idea how to explain what changes needed made to that sample other than “making everything completely different.”

We had learned one important lesson from this process. We had to make the backpack in the US, preferably somewhere that we could visit. We couldn’t wait weeks to see another sample that bad.

In order to have some control over the process, we started frantically searching for factories in the US. Most never returned our calls. The rest were at capacity or unwilling to take a chance on a new company placing a small first order. We understood but were discouraged.

You might think that US factories would be thrilled to take on new clients and to help their fellow American entrepreneurs. But that’s not how it went for us.

US factories working in soft goods, like backpacks, do much of their work on government and military contracts which require American-made goods.

We were happy to see bags and tents being made in the US, but those government contracts were creating a barrier to entry for new companies like us. Factories working on government contracts can charge higher prices (because of reduced competition) and be guaranteed a steady stream of work from multi-year agreements. Those factories didn’t want to sacrifice guaranteed work for a small “test” order from unproven, first-time entrepreneurs like us.

They’re doing the right thing for their business. We can’t blame them for that.

In the days before Kickstarter, we couldn’t muster enough money or support to convince factories to divert their production lines to our tiny order.

So we had to settle.

Tortuga V1: Made in the USA

After a demoralizing search, we found a company willing to work with us. The factory was a short drive from Los Angeles where Jeremy already lived and where I moved during production.

Starting with the first sample, the factory (which shall remain nameless) was missing deadlines and ignoring my phone calls and emails. The company made high-quality bags but was a nightmare to work with. While we didn’t have a language barrier, we had every other problem that you could think of.

We were desperate to launch our first product and didn’t have any other factories willing to work with us. We couldn’t afford to move to another factory. So we settled on them.

After an arduous, 10-month process, we finally had a production order for 100 backpacks.

Our costs were way too high, especially relative to the Tortuga V1’s $199 price, but our first priority was to get the bags made, at any cost.

We lost money on this initial order, but Tortuga V1 was a successful test. Now that I know the term, this was our minimum viable product. We learned that people would buy a backpack designed for city travel (even if it was an ugly one).

Next we had to figure out how to turn this product into a real business.

Tortuga V2: Made in China

We sold enough V1 bags and got enough positive feedback so that we started work on V2. We re-designed the bag to look better and moved our production plans back to China. We had a product but still had to prove that we could make a profit and become a real business.

Thanks to a referral from a design agency, we found a quality factory in China to manufacture Tortuga V2, the Tortuga Air, and the accessories we later released.

The V2 line was profitable and established Tortuga as a lasting business.

Of course, we were and are aware of objections to manufacturing outside of the US generally and in China specifically.

China Has the Best Supply Chains

China is the best place in the world to manufacture soft goods. Period. What Detroit once was to cars, Southeastern China is to soft goods.

Chinese factories have access to every component imaginable, in any size and color. All within driving distance.

The concentration of soft goods allows companies like Tortuga to draw from a huge ecosystem of factories and suppliers. These Chinese factories have better access to everything during the production cycle than any American factories do.

On one visit to China, we met with our backpack supplier on Monday then drove to the Duraflex factory the next day to choose our preferred buckles from their 100,000 SKUs on hand.

While our factory does the “cut and sew” work of bag-making, they also source and order (with our help) our fabrics, zippers, buckles, and webbing. If we were manufacturing in the US, we would be paying more and have to do all of this sourcing and procurement work ourselves.

Most fabrics would have to be sourced and shipped from Asia even if we weren’t making our end products there. This would add to our costs and the final price our customers pay.

As we’ve grown Tortuga, we’ve branched out beyond Chinese suppliers for some specialty fabrics and hardware. Most common elements of our bags are easy to find in China. As we push the boundaries of product design, we’ve bought or considered components from the US, Germany, Vietnam, Sri Lanka, Taiwan, and Singapore. Luckily, many foreign suppliers have a factory, distributor, or office in China, or at least nearby in East Asia.

Many people believe that “Made in China” means low quality. This is not true. Plenty of companies make bad products, but that’s on them, not their country of origin.

Made in Japan once carried the same negative connotations. Then Sony showed the world what Japanese companies could do.

Chinese factories are perfectly capable of producing high-quality products. Premium luggage brands manufacture in China’s Guangdong province just like we do. Apple assembles many of its products, including the iPhone in your pocket, in China. Most “smart” devices, including luggage, are made in or near Shenzhen, China.

“Made in China” only means low quality if you choose a low-quality supplier or ignore your responsibilities as a company. Every company is responsible for setting and maintaining quality levels with its suppliers.

In 2016, we took another leap forward with Tortuga V3 and introduced the Outbreaker Collection.

After having a few issues with our previous factory that weren’t resolved to our liking, we decided to look for a new factory that could better support the company that we had grown into.

While designing the new collection, our production manager, Giulia, vetted 22 factories then chose 6 finalists for sampling. From there we chose a primary factory for production and have been working with them for over five years.

Tortuga has an increasingly global team and supply chain. We’ve always been a distributed team internally and hire from around the world.

Today, we are location agnostic.

We continue to manufacture in China, amongst other locations, because we can make high quality travel gear at a great value. As our manufacturing footprint grows and changes, we’ll be open and share the journey with you. 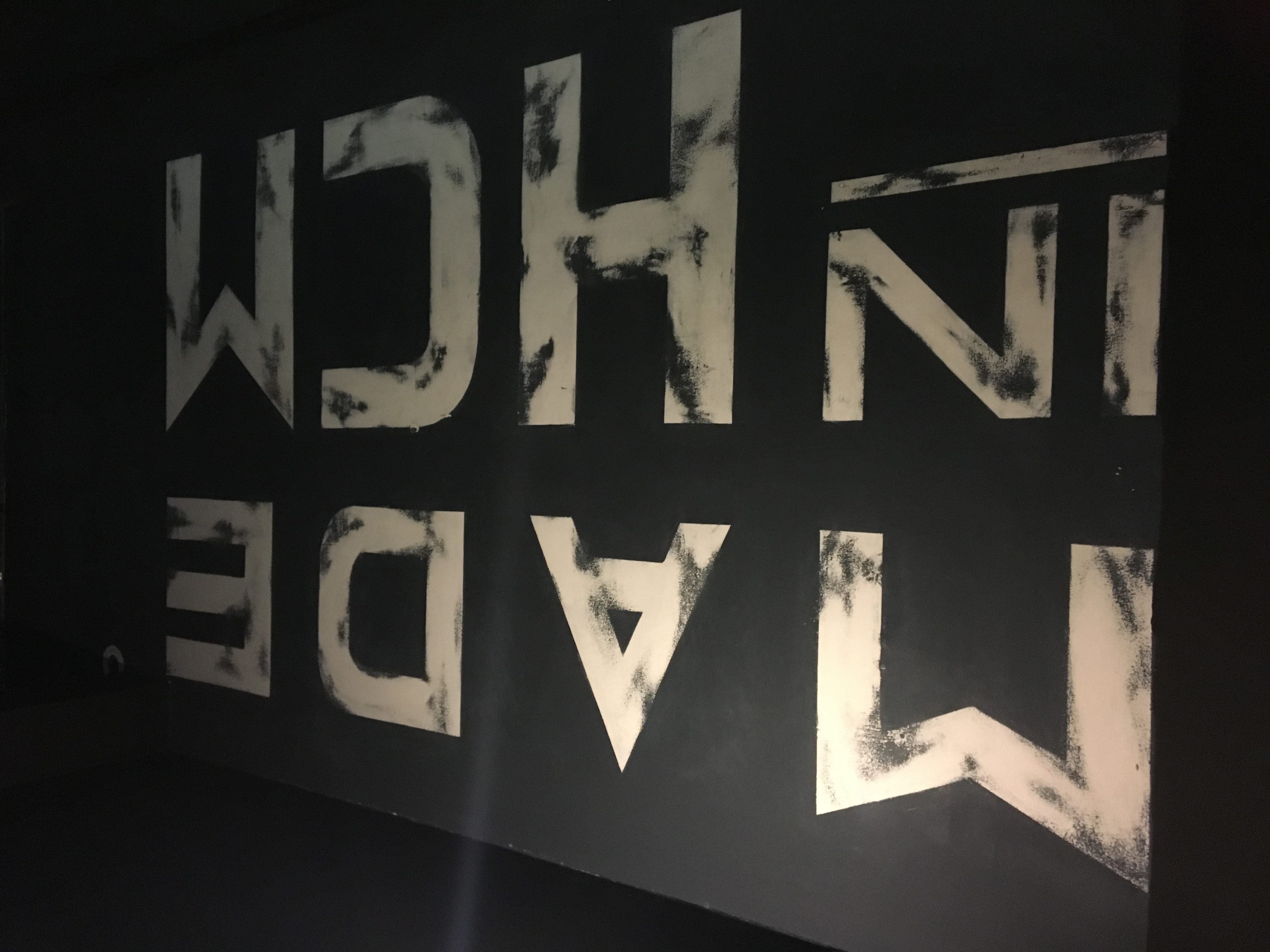 Why the Prelude Collection is Made in Vietnam 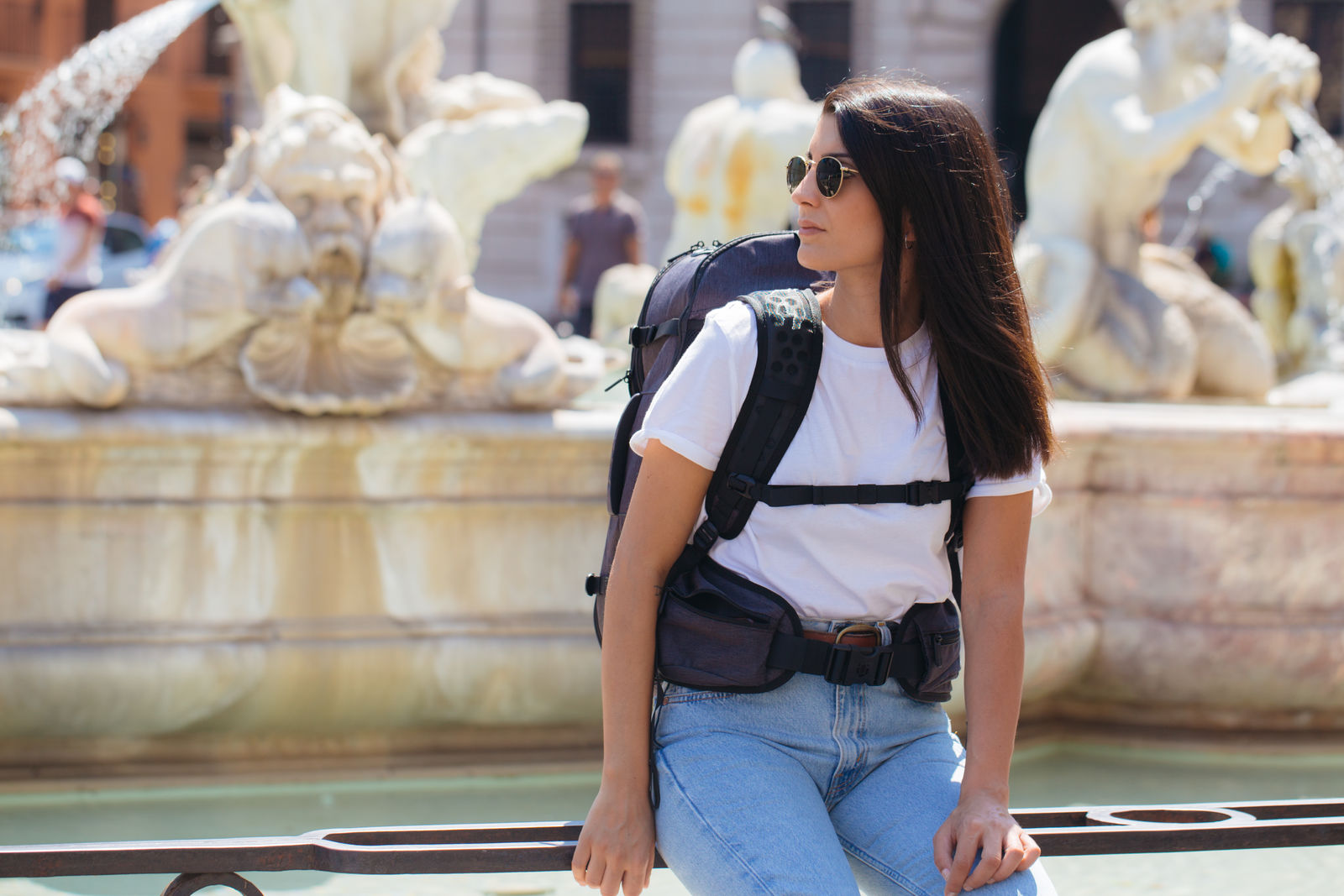