RFID blockers are monorail insurance. Travel gear snake oil. Security theater that “protects” you from crimes that have, literally, never even happened. Seriously. There has never been a single documented case of RFID identity theft. Ever. Not once. Yeah.

Sure, there are YouTube videos showing the capability to “skim” data from an RFID credit card using specialized gear in a close proximity. But this isn’t an Ocean’s 11 movie, and you’re not George Clooney. That’s not how theft in the real world works.

What’s far more likely is that you’ll get scammed through a spammy email, tricked on the phone (it happens a lot), or just straight up hacked because your “pAssw0rd” is terrible. Or you just might get actually pick pocketed. Honestly, thieves are opportunists. They aren’t going to waste time and money buying an expensive radio antennae to skim your info. If they get that close to, they’re just going to pickpocket you.

Friends, it’s time to take off the tin foil hat and realize that RFID blocking technology is absolute garbage, and you shouldn’t support it for a number of reasons. The biggest though, is that these companies think you’re stupid enough to fall for it. That’s all the reason I need to ditch the RFID blockers and pack some common sense when it comes to travel security. Here’s everything you need to know about RFID blockers. 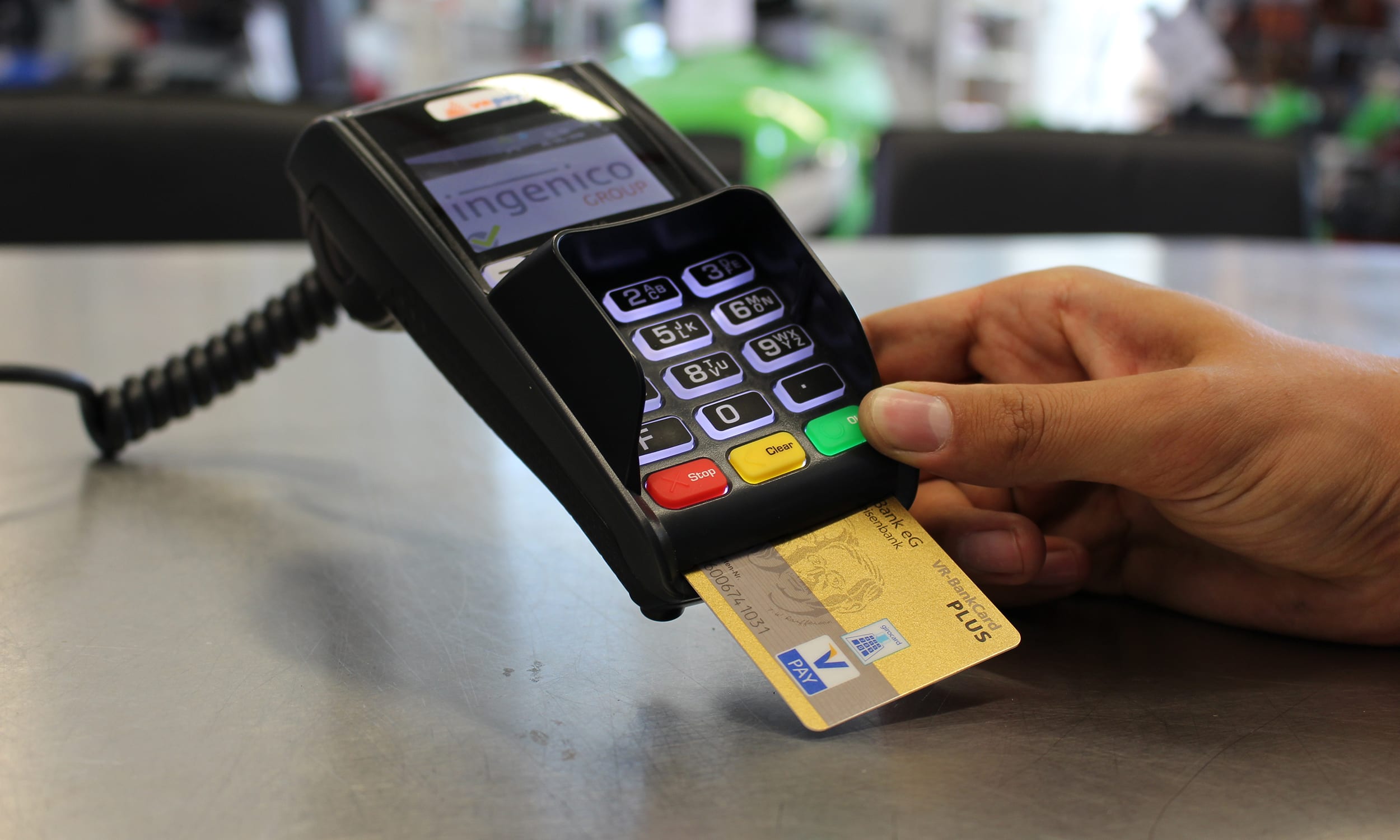 RFID stands for “Radio-Frequency Identification,” and it’s a system that takes advantage of low energy radio frequency to store and transmit identifying information about an object. Think of it like a fancy barcode at the supermarket or the magnetic strip on the back of your debit card. They store information about a product (like a carton of milk) or an account (your debit card). When machines scan them at the checkout counter or ATM, they read this information and process your request. Nothing sinister so far.

The difference between these types of data storage and RFID chips is distance and line of sight. RFID uses radio signals (the RF in the name) to transmit the information on the chip over a larger distance, which means you don’t have to physically swipe it or manually scan it with one of those little UPC scanner guns that never work. You just have to get close enough for a reader to pick up the RF signal. So the RFID chip is still performing the same function—transferring specific data—it’s just doing it from a slightly larger distance via radio waves.

This kind of data tracking and transfer means more efficient, convenient, inventory management. Instead of scanning every individual item in a row at a warehouse, you only have to run a scanner past the boxes to get an accurate count of what’s in the row. In fact, RFID scanners can update the database every time they’re accessed or moved (like by an autonomous forklift in the Amazon fulfillment center).

Even if you still don’t know what RFID is, you’ve definitely seen RFID scanners and probably interacted with them hundreds, if not thousands of times.

RFID is everywhere, but it’s important to note that it’s not consumer facing. Not really. And that means that RFID theft while totally possible, isn’t something you should worry about. At all. 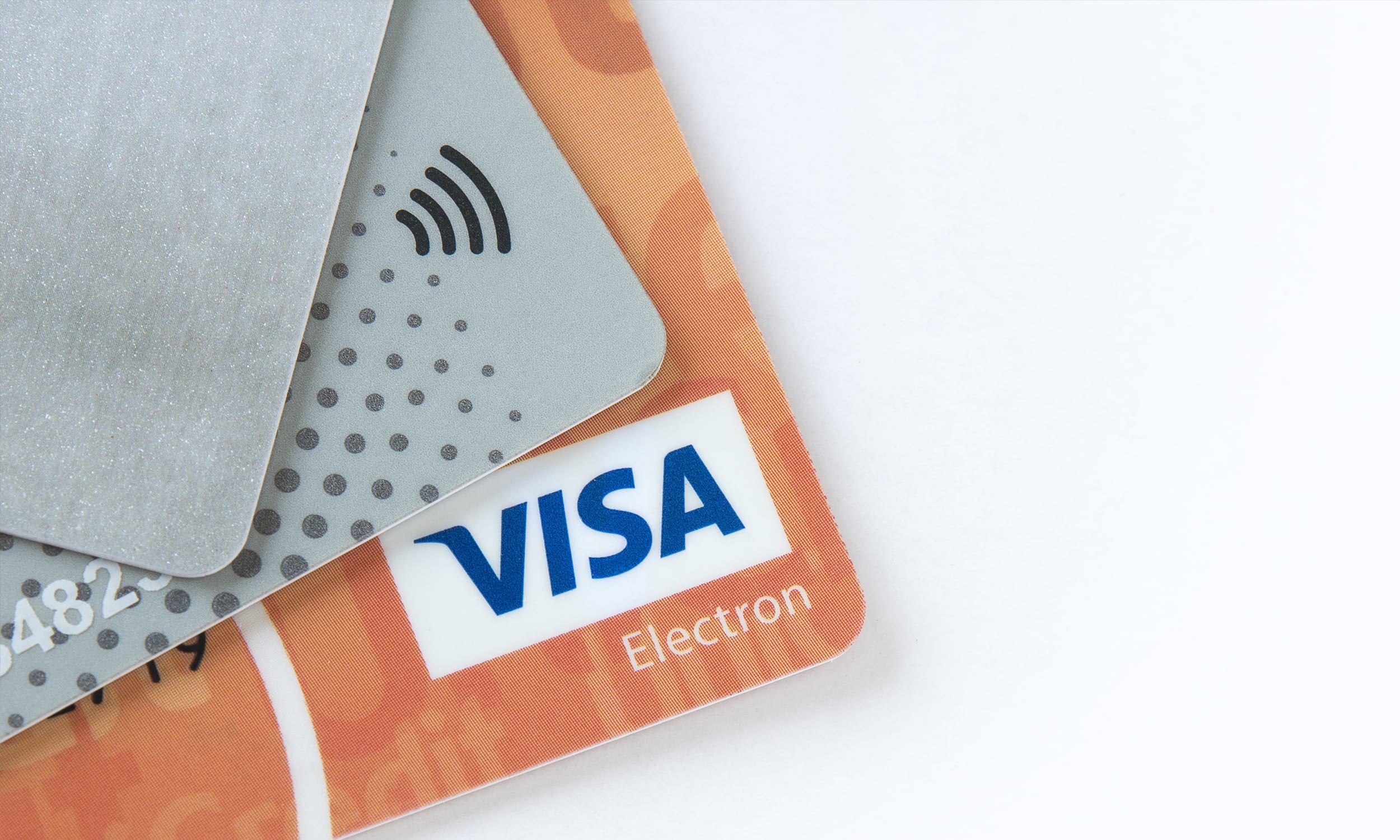 How Does RFID Skimming Work?

RFID security experts like to remind travelers that RFID chips on your credit card or passport don’t have an “off switch.” That means these devices are always transmitting your sensitive data to any RFID thief with a skimmer. Basically, the way RFID theft works is “digital pickpockets” use a special “low power embedded Linux computers, and an easily purchasable RFID reader” to skim data from RFID enabled credit cards. Sounds easy enough, right? It gets better.

RFID theft, while technically wireless, only works in near proximity. So the thief has to be close to your credit card to get the information they need to clone it or hijack your identity online. In some cases, you have to be as close as six inches. Not exactly a stealth operation.

NPR’s Lauren Silverman, notes that the “entire RFID blocking industry “survives on confusion.” People don’t really understand how it works, so they don’t know how vulnerable they really are. That’s a situation ripe for exploitation. And the tactic is working.

RFID sales are through the roof. REI claims the number of people looking for RFID blocking travel bags, wallets, and even RFID blocking clothing is on the rise. There’s only one problem.

You probably don’t even have an RFID chip on your credit card. 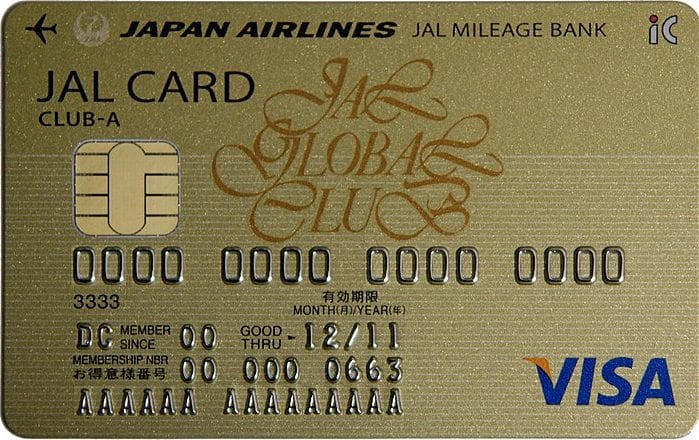 Just to be clear, RFID chips are not the reader chips that many credit cards now have. Those are EMV chips—not RFID—and they’re much more secure.

RFID enabled credit cards have the universal “wifi” symbol on the card. You know, the three curved lines you’re always looking for at cafes in Paris so you can upload your latest Eiffel Tower selfie. 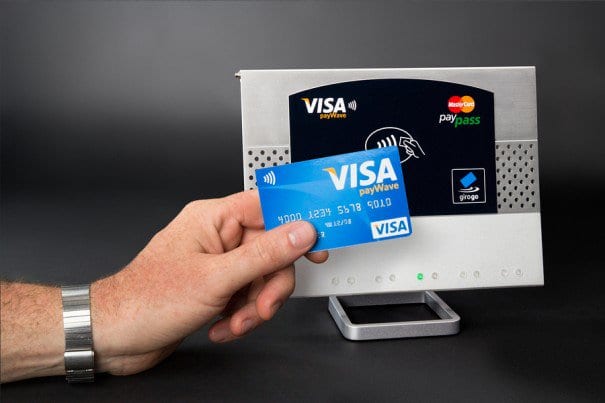 About 26 million RFID enabled credit cards shipped in the US in 2017. That may sound like a lot, but that’s only about 5% of the credit cards in the country. Not exactly an epidemic in the making. In fact—and I’ll say it again because it bears repeating—there has never been a proven case of RFID credit card theft. Ever.

RFID blocking is a panic designed to get you to buy stupid travel gear that you don’t need. You might as well pack a tin foil hat for all the good RFID blockers will do for you.

Actually, funnily enough, wrapping your wallet or passport in aluminium foil is about as effective as a sophisticated RFID blocker. So, save a few bucks and look like the savvy traveler you are with a roll of tin foil wrap.

If you’re feeling a bit silly right now—and maybe even a little angry about that snazzy new RFID blocking wallet—don’t freak out. It doesn’t actually do any harm to “block” radio signals and one day RFID theft might be a thing. It’s just not now. Kind of like paying for “undercoating.” 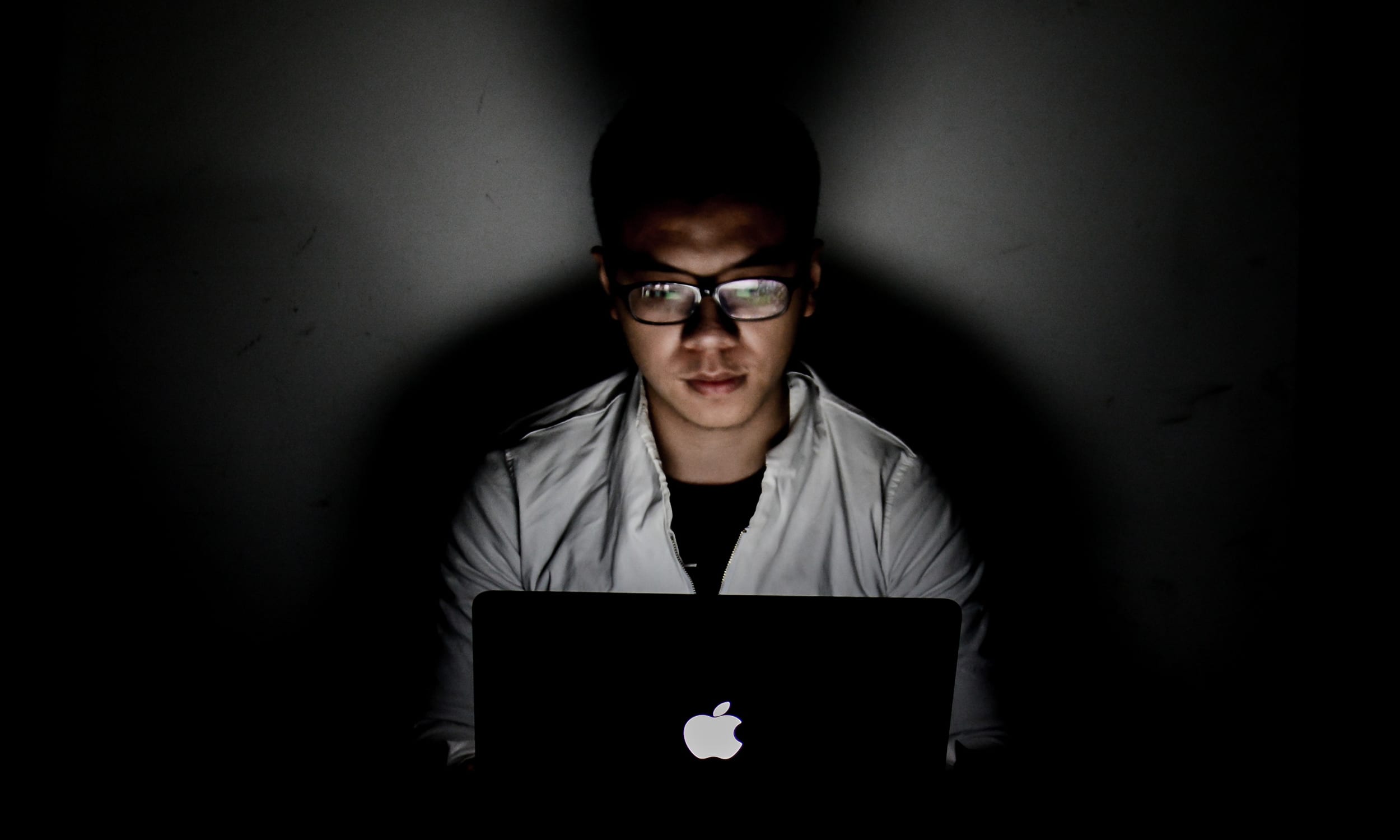 The RFID Panic: A Problem of Perception

The popularity of RFID blockers speaks to an underlying problem that a lot of novice travelers suffer from. Technology and security are a knowledge gap for a lot of people—especially in a foreign country or new environment, but the widespread protection from a non-existent threat speaks to something deeper.

It shows how many people’s default setting is suspicion, fear, and willful ignorance. You don’t know anyone RFID theft has happened to. Heck, you don’t even know someone who knows someone, yet most of us are willing to shell out a few extra bucks for these ridiculous RFID blocking sleeves, wallets, and fabrics. Why? A quick Google can tell you that RFID theft isn’t a thing, yet many of us cling to our fears instead of facing the fact that this is travel gear we don’t need.

Fear, ignorance, and assumptions are what make people buy heavy combo locks for their worthless backpacks and sweaty uncomfortable money belts to keep their cash safe when all it does is draw attention to where you keep your valuables (and make you look like an ass).

People are scared of new technology, and (American) travelers often feel like we’ll be preyed upon when we go abroad—even if the crime we spend hundreds of dollars to avoid doesn’t even exist (I’m looking at you “drop bears”).

“There are probably hundreds of millions of financial crimes being done every year, and so far there have been zero real life RFID crimes,” says Roger Grimes, former hacker and computer security writer. “Thieves just don’t want to waste their time,” he concludes. It’s just not worth the effort.

You’re more likely to get hit by a meteor seconds after winning the lottery while your great grandson rides a dragon into battle with the Powerpuff girls, before you get your identity stolen from RFID fraud because RFID credit card theft IS NOT A THING.

Thieves can buy thousands of credit cards numbers online for just a few dollars each. Yours probably one of them. Sadly, your credit card data isn’t going to be harvested with a state of the art sci-fi “skimmer,” it’s going to get taken from a weak password on a site you don’t even visit anymore. Stop paying for protection you don’t need and start enjoying the risks and rewards of life on the road. It’s not always safe, but, dang, is it fun.

RFID technology is super cool for keep track of your inventory in a warehouse. However, not very many (Americans) have RFID credit cards in the first place, and there’s never been a confirmed case of RFID theft. Next time, skip the RFID blocking travel gear and keep your valuables and your identity safe through conventional methods like a strong password, common sense, and a compact travel wallet that fits in your front pocket.