If you subscribe to the Tortuga newsletter, you’ve seen intermittent emails about products that are low stock, sold out, or back in stock. When an item sells out, that’s a stockout.

The Setout Backpack was sold out two different times this year. The Outbreaker Daypack and Packing Cubes will sell out soon.

I apologize for the intermittent stockouts. We don’t like them either. Stockouts annoy potential customers and create more work for us. They are not intentional. Unlike companies that launch purposefully limited runs of products, we aren’t trying to create scarcity.

As a bootstrapped company, we can only scale up incrementally, not exponentially. Inventory is our biggest expense. We could remedy this with an influx of venture capital funding but would have to sacrifice Tortuga’s independence. Fulfilling our mission and serving you, our customers, is more important to us than making a venture capitalist more money.

After four months of steady performance, Setout sales nearly doubled in March. When that happened, our forecasts and order planning fell behind demand.

In 2013 and 2014, we faced a similar issue when the sales of Tortuga V2 grew faster than our cashflow could handle. At the time, we would order as many bags as we could, sell them out, place an order twice as big as the last, and repeat. The V2 was sold out for six months of 2014.

I’m not writing this to brag. Being sold out is not a point of pride for us. Stockouts are a failure.

I’m not writing this to ask for your sympathy. Our job is to make and to sell great luggage. You have a right to be frustrated if you can’t get the product that you want.

I’m writing to explain the situation as clearly as possible and to let you know what we’re doing to fix it. 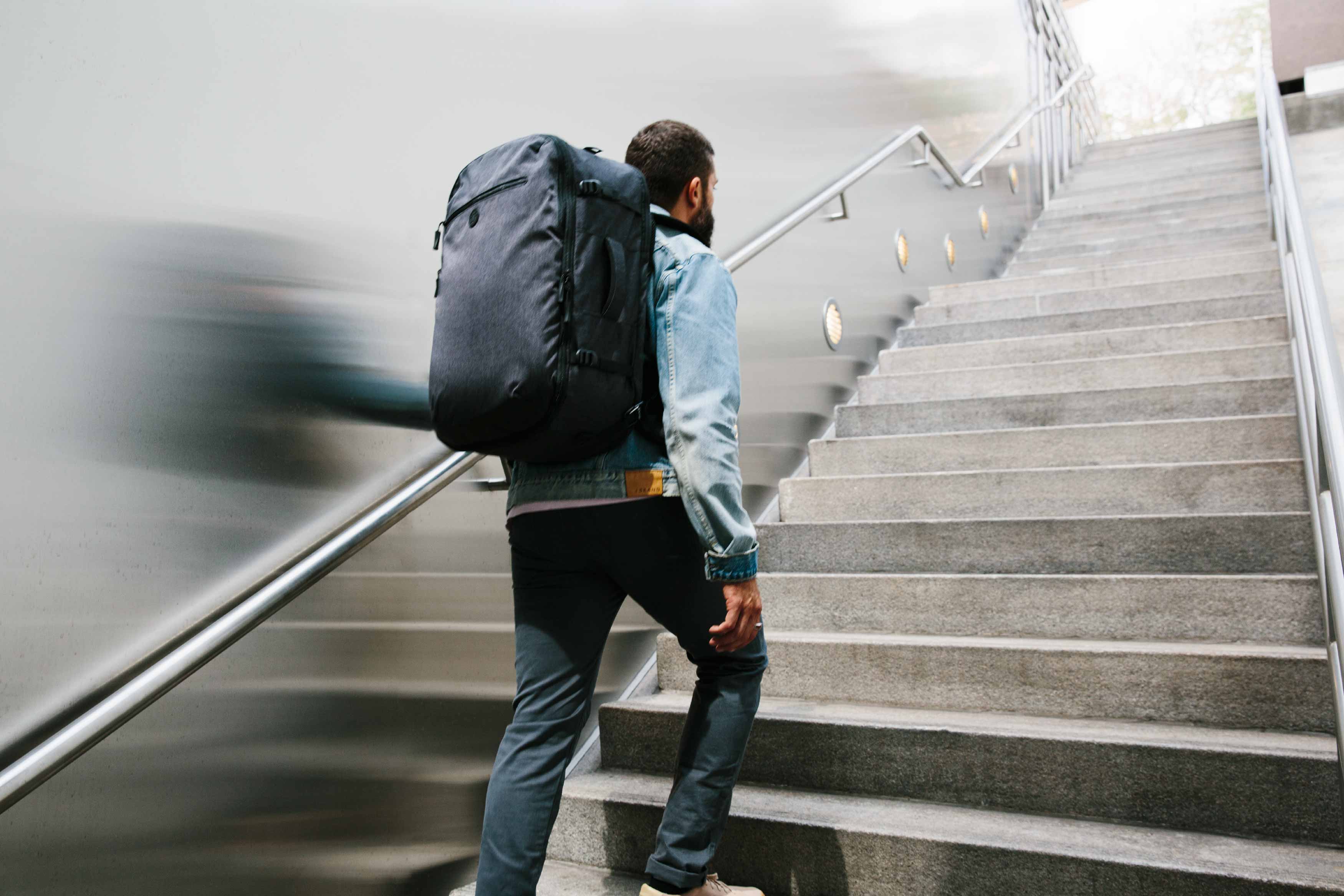 What We’re Doing to Avoid Stockouts in the Future

To remedy the situation, we’ve already scaled up the number of Setouts that we order in each shipment. Outbreaker products are more difficult to keep in stock as they are more expensive to make and have a seven month lead time. The Outbreaker collection’s VX21 and VX03 materials are made to order, which means double the lead time from placing an order to having it in stock.

As a first step to preventing future stockouts, we’ve hired Carlos to be our Operations Manager and the 10th member of our team. Before hiring Carlos, I was running our operations. My other responsibilities as CEO meant that I couldn’t devote the necessary amount of time to operations, a crucial function for any ecommerce company.

Carlos and I are working together to build longer-term and more detailed inventory forecasts. Previously, I was forecasting inventory by month. Now we’re forecasting by week with a greater emphasis on historical sales and seasonality. We’ve forecasted demand through the rest of 2018 and all of 2019. We’ll be ready for the upcoming holiday season and Q1 when our factory will be closed for a month to celebrate Chinese New Year.

I hope this post helps to explain our plans better than just, “We’re working on it!” I can’t promise that we’ll never have another stockout. New products are particularly difficult to forecast.

I can promise that we’ve prioritized fixing this problem and are investing money and time into improving it.