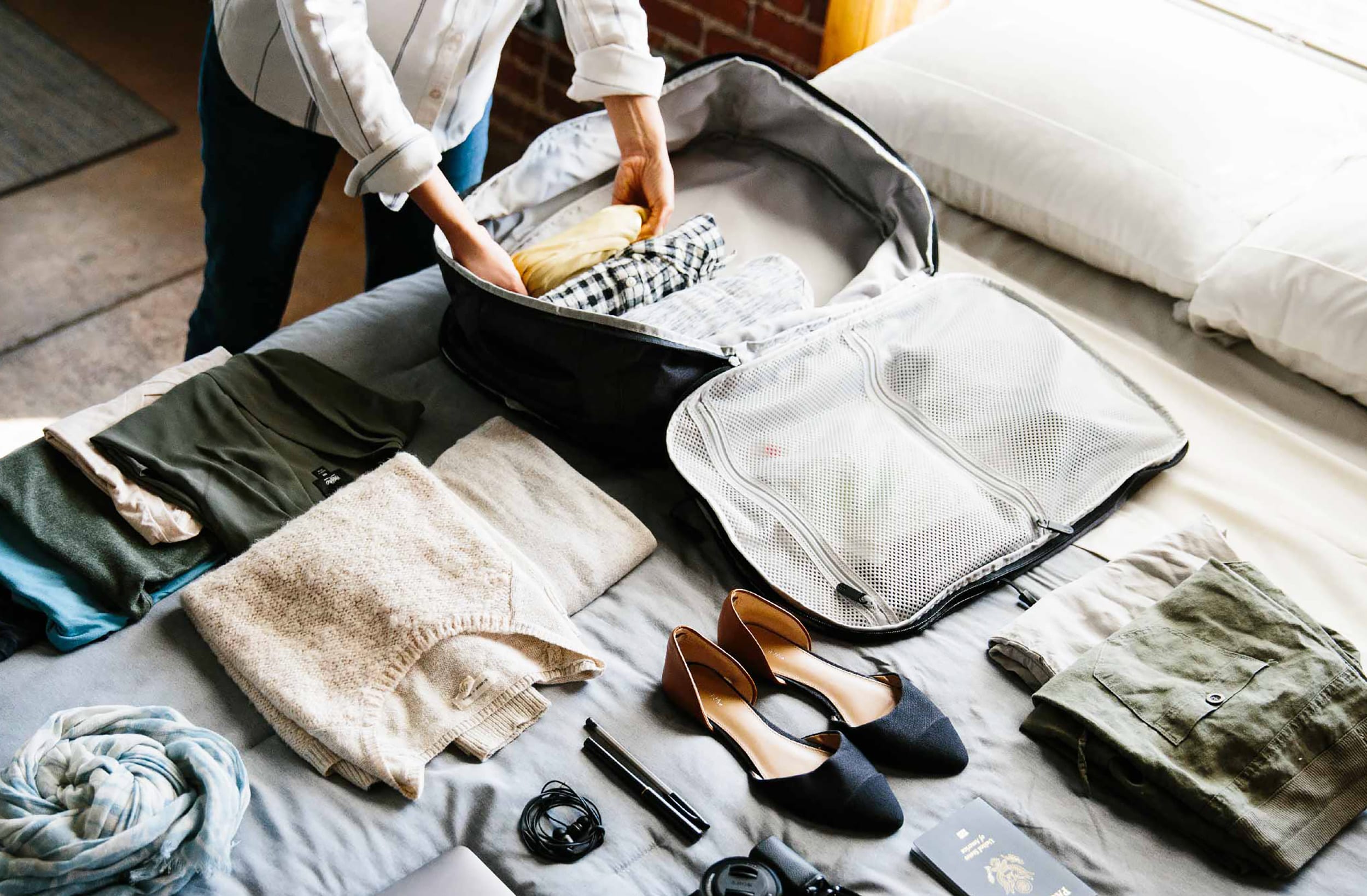 Whether to roll or fold clothes is a classic debate amongst travelers. You’ve probably seen every packing style on the spectrum, from perfectly organized to thrown in last minute.

In this article, we’ll compare rolling to folding clothes for packing to learn which is the best use of space. Then we’ll discuss how to pack to maximize space and avoid wrinkles. An organized bag is great but not if it leaves you looking like a rumpled mess.

Let’s figure out how to save space and look good.

Does Rolling Clothes Save Space in Your Luggage?

One of the most popular reasons people give for rolling clothes, instead of folding them, is that rolling saves space in their backpack.

Even flight attendants roll their clothes. In the linked slideshow, flight attendant Heather Poole says, “Folded clothing takes up too much space.” She then shows her suitcase filled with rolled clothes compared to folded clothes to show how much less space the former uses.

I decided to run my own version of this experiment. I first flat-packed then rolled the exact same set of clothes.

In the first version, I used the Outbreaker Backpack to flat-pack:

Everything fit snugly, but the bag wasn’t so full that it was bursting at the seams. I even had a small space on the side where I could slip in a pair of flip-flops.

I then rolled the exact same list. While I had more space on top, I lacked space around the edges of the bag.

To fill the extra space and figure out the max amount of items I could comfortably fit, I put in four more shirts and one dress. The updated packing list was:

Like before, everything fit snugly, but the bag was not bursting at the seams or hard to zip.

However, I suspected that I was able to fit more simply because I had the appearance of more space. At this point, I could see that rolled clothes were better organized. But were they taking up less space? Was I really not able to fit the extra tops and dress when flat-packing?

Just to confirm, I re-packed the final version of the list as flat.

Should You Roll or Fold Clothes When You Pack?

Everything fit regardless of the packing method. The biggest difference wasn’t more or less space but where the extra space was.

You’ll notice this most with a conventional hiking backpack where the layers of items—if packed incorrectly—can create pockets of unused space throughout.

Bulky clothes, like sweaters, take up a lot of space no matter how I packed them. A compression sack is the only way I’d be able to get the sweaters to take up less space.

Thin clothing, like the t-shirts, did pack better and take up less space when rolled. Or, at the very least, they had the appearance of being more compressed. I also would have been able to fit a couple of rolled items in the side of the bag in the flat-packing version if I had combined methods.

If you’re packing a suitcase or a travel backpack, stack rolled items on top of and around folded pieces.

Yes, rolling can help you avoid wrinkles if you pack your clothes unwrinkled and avoid the hard creases created by folding clothes.

Did you know the military requires all members to roll their clothes when packing? It’s true. When I consulted my in-house military expert—aka my dad—he said, “It helps keep your uniforms crease and wrinkle free, or to prevent it rubbing up against luggage and creating rips.”

To that end, rolling your clothes can be very effective. Especially for items that wrinkle easily, like gauzy dresses, rolling can be a simple way of keeping them wrinkle-free.

Rolling is the best way to keep your clothes wrinkle-free since your clothes are tightly rolled without hard creases.

Advanced Packing with the Ranger Roll

For more advanced rolling, try the Ranger Roll or Army Roll. The Art of Manliness has diagrams for ranger rolling t-shirts, pants, underwear, and socks. Yes, there is a “right” way to roll your socks.

The trick is to make a “cuff” by folding up the end of the clothing item, then rolling it, then using that cuff to lock everything tightly in place.

Why You Should Roll (Most of) Your Clothes When You Pack

While rolling clothes helps you maximize your space by filling the bag from edge to edge, it doesn’t really save you space.

But rolled clothes do have two advantages: fewer wrinkles and a better-organized bag.

As you saw in the rolled clothing examples above, I had much better visibility into my backpack when the clothes were rolled. I could see all of the items I’d packed at a glance, rather than having to rustle through a pile to find the right shirt. The bag looks more organized, and I could find items easier. Up your organizational game one more level by adding packing cubes to your backpack.

Rolling clothes is a great way to pack, but it can’t defy the laws of physics to help you bring more clothing. Instead, pack a hybrid of folded and ranger rolled clothes to avoid wrinkles, keep your bag organized, and use every bit of space you do have. 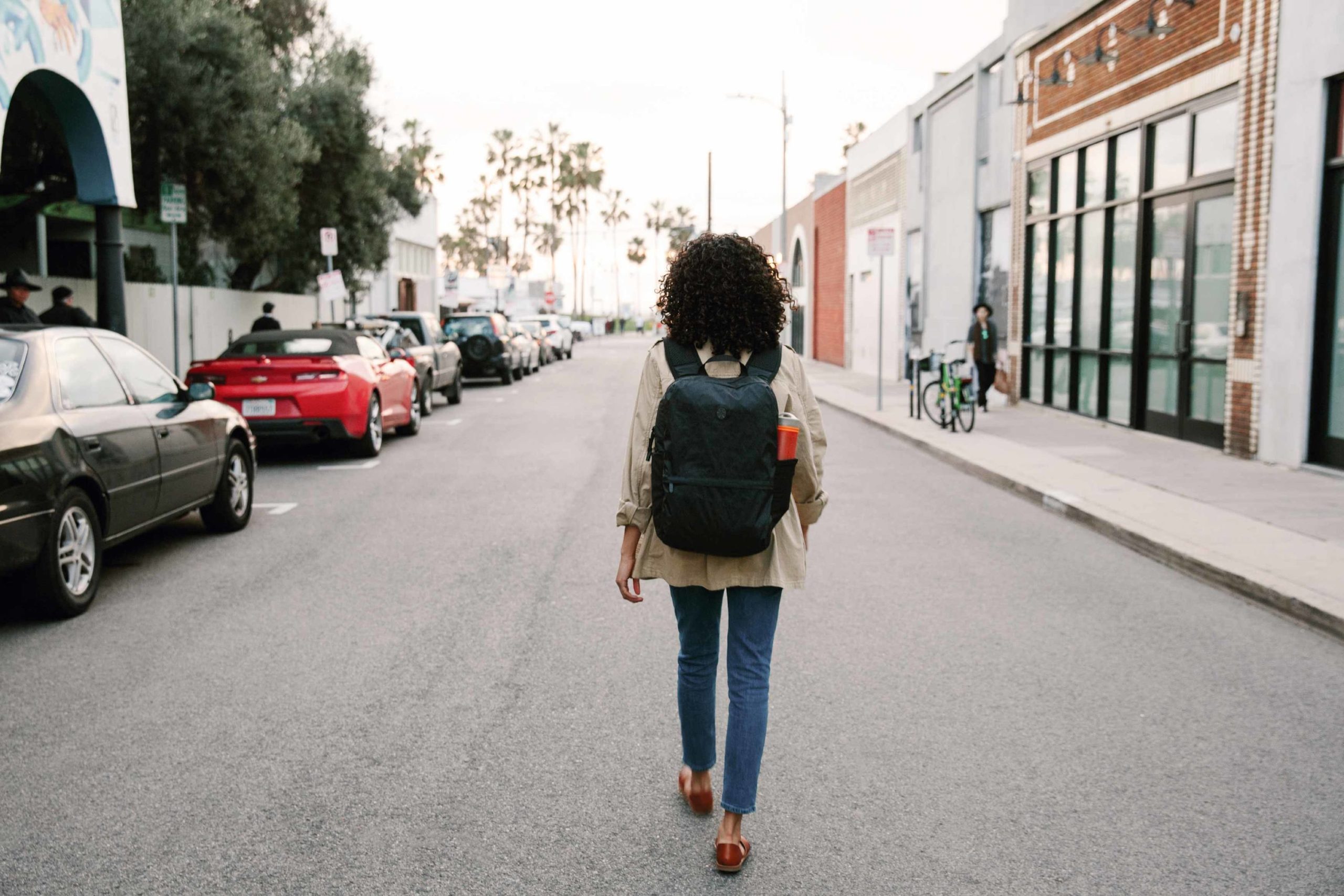 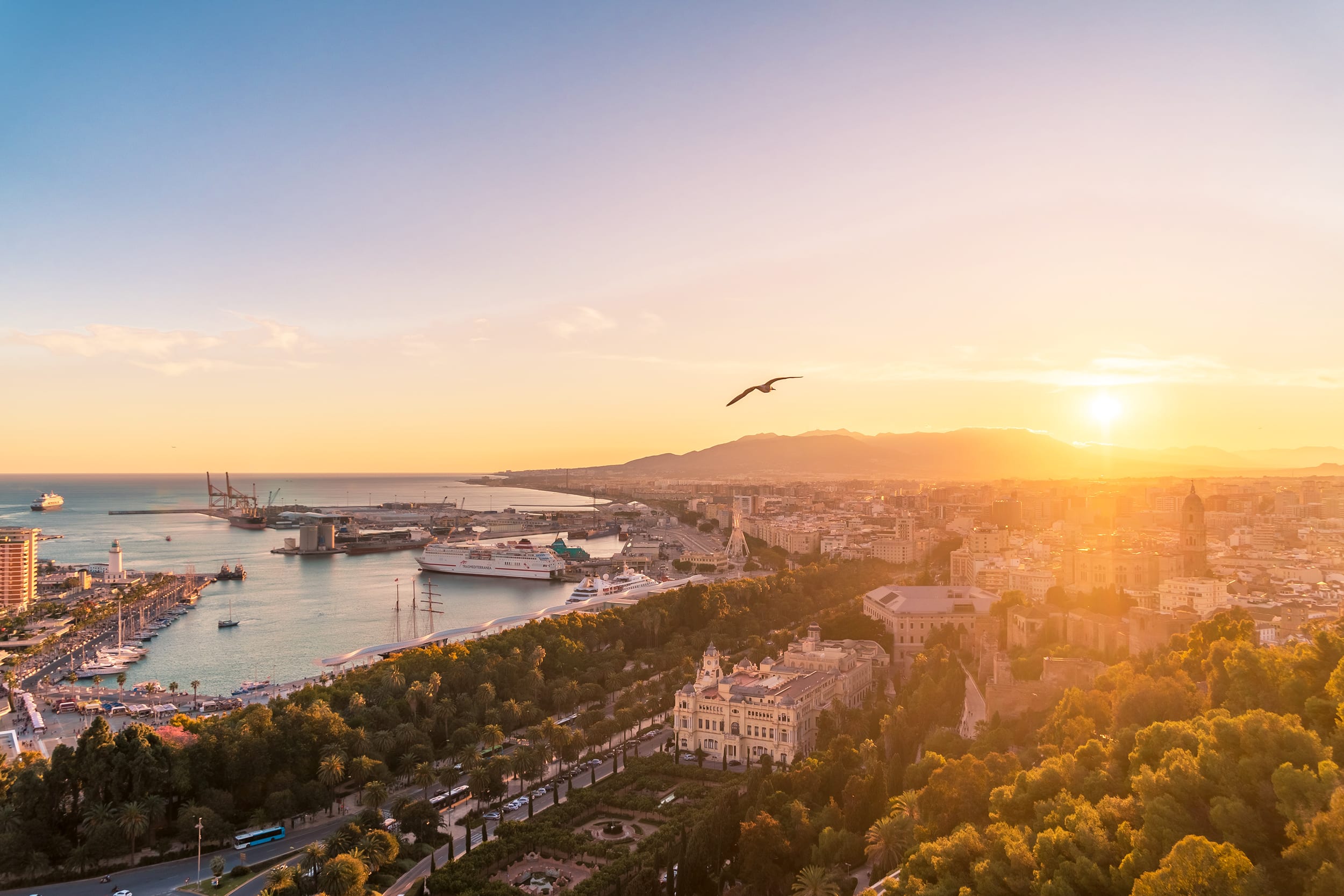